Så ser den ryska truppnärvaron ut : Such is the presence of Russian troops out 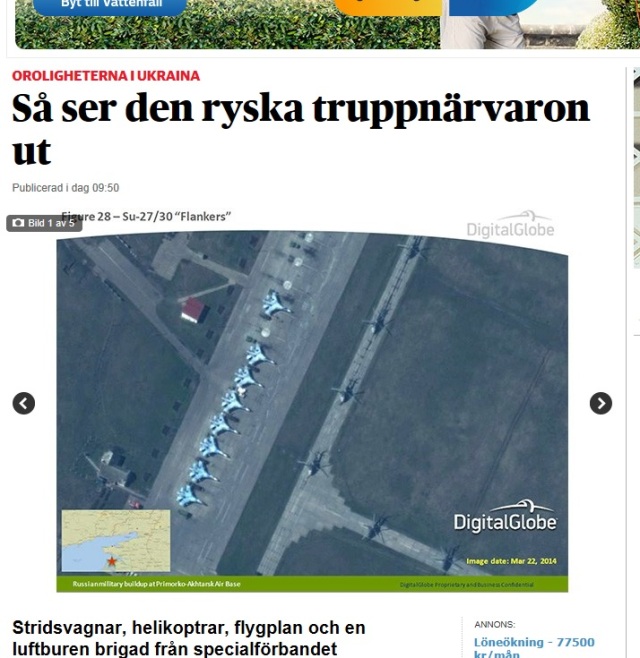 from dn.se
The Russian military of 40,000 soldiers unfolding near Russia and an Ukrainian border. The contents same as this article are reported in Japan.

Because Ukraine and Russian both sides are near, Sweden has a sense of oppression toward the news.

Blackmail by the armaments. Did the world return to imperialism? 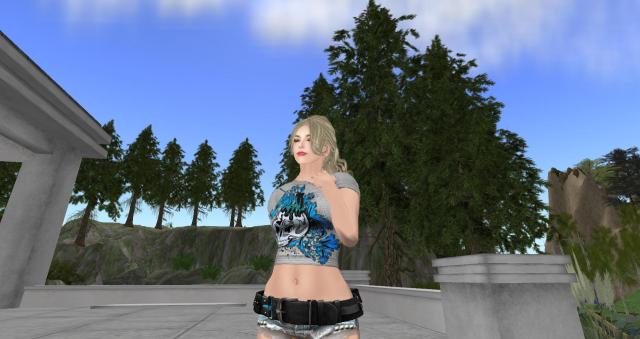 China which is promoting imperialism in the Pacific zone. Japan, Taiwan, the Philippines, India and Vietnam repel an act of China.

Force of the United States was weakened in the Obama Administration.

When the United States retreated, every evilness may be let loose…