The viewer for Android phone

I installed Lumiya in my Android smartphone. It’s  a Second Life viewer for Android phones. SL is displayed with a tablet in upper video clip.

It is a digression, but the screen projected on the viewer is a scene of the Japanese style. And the sound of the Japanese TV program was audible in the rear. Probably he lives in Japan or he is interested to Japan 😀

I may be effective for chatting with SL friend in whereabouts. However, I don’t use this in my house. Because I want to enjoy SL with my PC big screen 😀 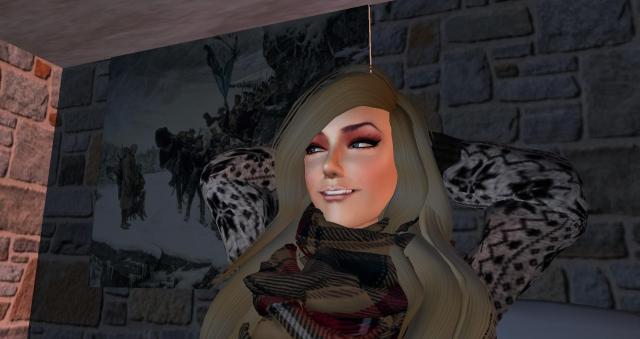 This entry was posted in Second Life and tagged Second-Ｌｉｆｅ. Bookmark the permalink.

2 Responses to The viewer for Android phone